Press enter to begin your search

What Hypnotherapy is….and what it isn’t. 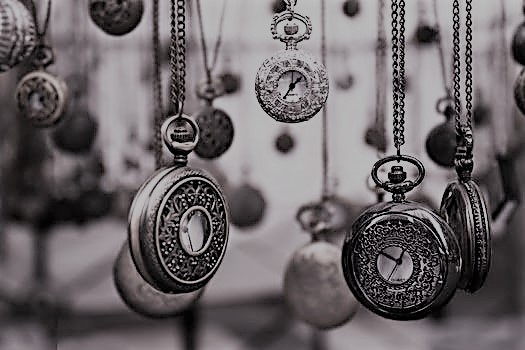 There are a lot of misconceptions about hypnotherapy out there, and this can mean that some people may be wary of considering it as an option to improve their life. The image of hypnosis is often that of people up on stage, eating onions or barking like a dog. All good fun, but as far removed from hypnotherapy as you can imagine. Everyone on that stage has volunteered, and have decided for themselves to participate fully in the show. Hypnotherapy, on the other hand, is a process of self-improvement, not entertainment.

However, there can be a fear that somehow the hypnotherapist will be able to control your mind… but we can’t, nor would we want to do so. What we do instead is provide plenty of positive suggestions while the client is in trance, enabling therapeutic change to happen via the subconscious mind. And there’s nothing scary about trance. We all go into trance at least twice every day; just before falling asleep at night, and upon waking up every morning. Most people easily enter a form of trance when being totally absorbed in a good TV show, getting lost in a good book or while driving. It’s that feeling you get when you focus on one thing, and the rest of the world fades away.

There is often a belief that hypnotherapy is “mumbo jumbo”, but there is a wealth of scientific research behind its effectiveness. Psychologists such as Freud and Jung used it, and more recently Dr. Milton Erikson and others have moved the field forward. A recent study at Stanford University identified the neural changes associated with hypnosis, and hypnosis has been used medically to perform operations without general anaesthetic. The Pain Clinic at Liege University Hospital in Belgium has performed over 9000 operations in this way, demonstrating how powerful a tool it can be.

We often hear people say something like “Well, you wouldn’t be able to hypnotize me!” Again, this is based on the misconception that hypnosis is something the therapist imposes on the client. Hypnotherapy is not a battle for control. If you’re capable of breathing a little slower, and relaxing a little bit while lying down, then the therapy works. You don’t have to “go under”. And we’re all susceptible to suggestion – that’s why the advertising industry exists! It is important here to emphasise that any suggestion that the client does not feel is in their best interests will be rejected.

Here at ONE LIFE, we have seen clients make amazing progress in dealing with their issues and creating a more positive life for themselves with hypnotherapy. You can read about some of our success stories in the testimonials on this website.

And we never use pocket watches!