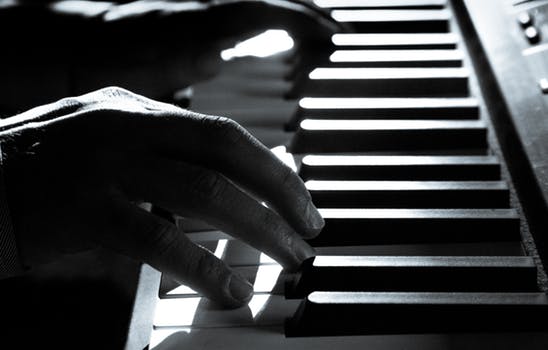 The Power of Imagination

The human brain is amazing and allows us to imagine – this is something unique to humans. Thanks to this amazing ability we have produced great works of literature, art and music. We have changed the face of the planet with our roads and buildings. Everything man made was born from someone’s imagination.

The brains of the participants were scanned after every two hour practice session using transcranial-magnetic-simulation (TMS) which allows scientists to produce pictures of brain activity. These scans showed that the stretch of motor cortex which controls the finger movements for the piano activity grew significantly for the group playing the piano. What was remarkable was that those who only imagined moving their fingers showed very similar growth in motor cortex.

Essentially, your brain can’t tell the difference between imagination and reality. This is a double-edged sword. When we worry about things that might happen or we mull over things we wished we’d done differently in the past, the brain treats these worries as real events and reacts with feelings of stress and anxiety. On the flipside, mentally rehearsing an activity such as swinging a golf club well can improve sporting performance. It has even been shown that positive visualization has improved the recovery time of stroke patients.

At ONE LIFE, we help people harness the power of their imagination to achieve their goals. Imagine that, eh?

Does your brain distinguish real from imaginary? 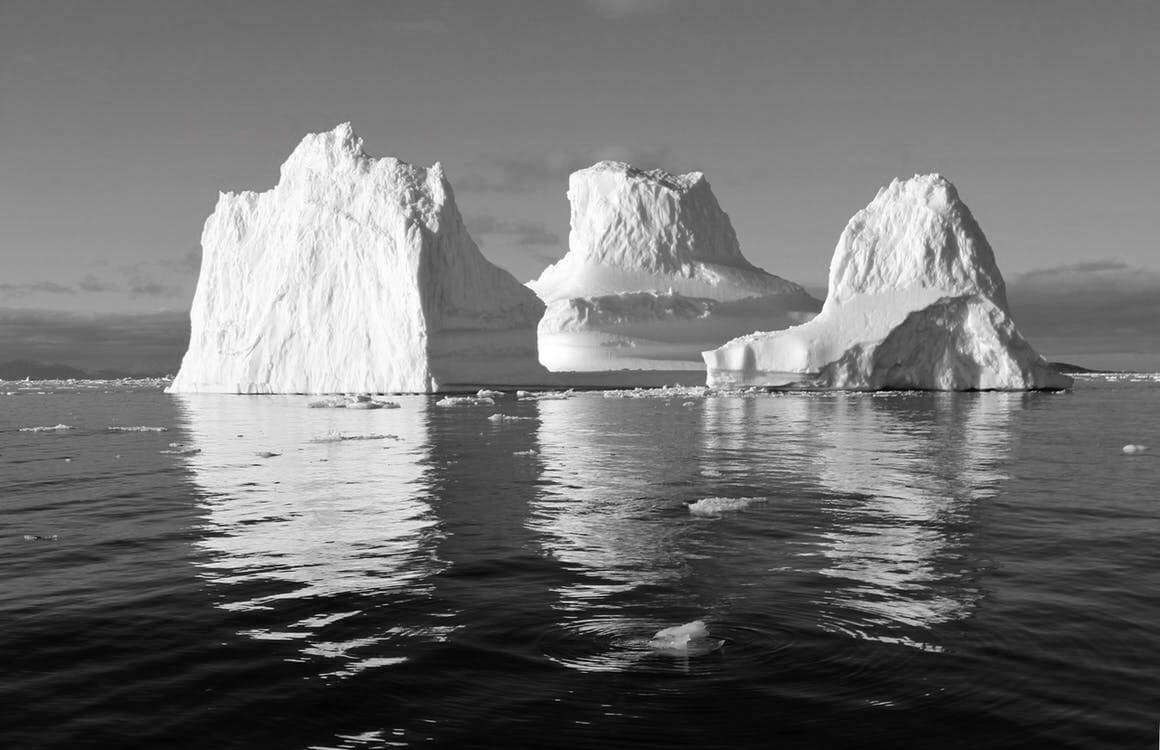 Your Conscious Mind is the Tip of the Iceberg

Most of us are probably aware that a lot of what goes on in our brain is “subconscious”. For instance, we don’t have to remember to breathe in and out or to tell our heart to keep pumping. However, most of us aren’t aware that the split between conscious and subconscious processes in the brain is very heavily slanted to subconscious activity.

A recent study sponsored by Huawei has revealed that the human brain makes around 35000 decisions a day…and we’re aware of around 100. That means a staggering 99.7% of our daily decisions are made subconsciously. We’re just not aware that we’re making them.

So, how do we improve our outlook on life and overcome negative patterns of thought and behaviour if it’s all happening “under the bonnet”? Thankfully, this is where hypnotherapy is so powerful. At ONE LIFE, we use hypnosis to access the subconscious mind and help you start the process of replacing negative behaviour patterns tucked away in your subconscious with more positive ones. The brain is extremely adaptable and we can create new pathways in the brain structure. Over time, we can actually physically grow the positive, conscious part of our brains and shrink the negative part. This increases the control you have over your life. Pretty amazing, eh?